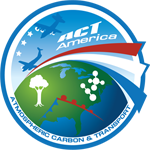 ACT-America measurements fill a critical gap in our understanding of the sources, sinks and transport of climate-altering greenhouse gasses. We now see how weather stirs the atmosphere […] 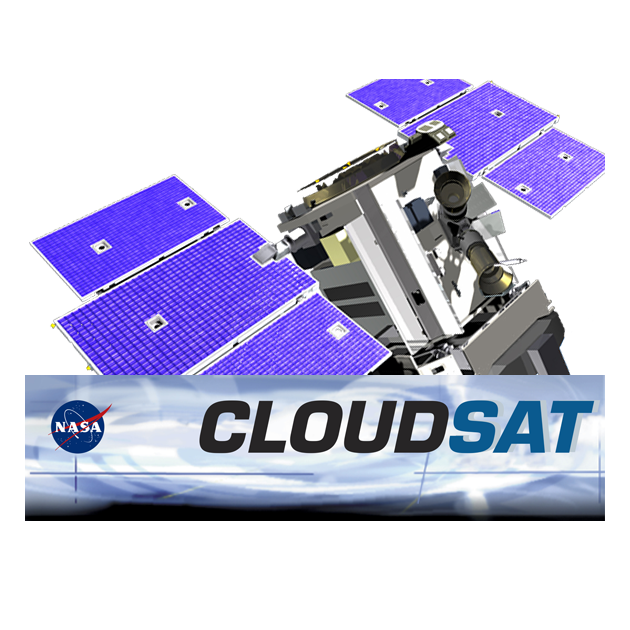 During the summer, strong convective storms over North America overshoot the tropopause into the lower stratosphere. These storms carry water and pollutants from the troposphere into the […] 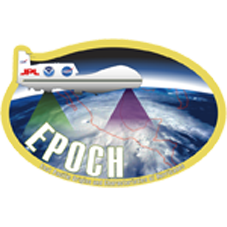 Over the past five years, tropical activity in the East Pacific has increased, while decreasing in the Atlantic Basin. In addition, during El Niño years, warmer than […] 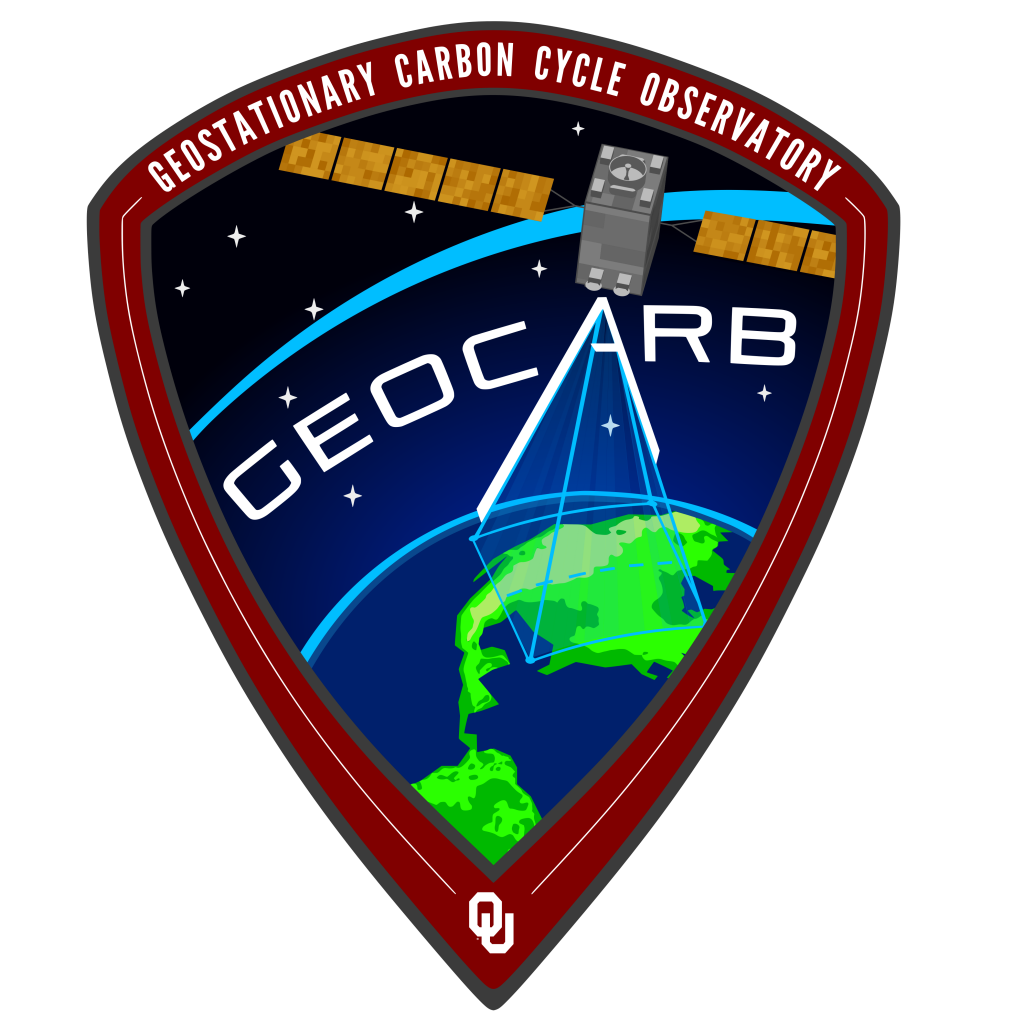 GeoCarb’s mission is to study Earth’s carbon cycle: The exchange of carbon among land, ocean, plants and animals, via processes like respiration and photosynthesis from the biosphere […] 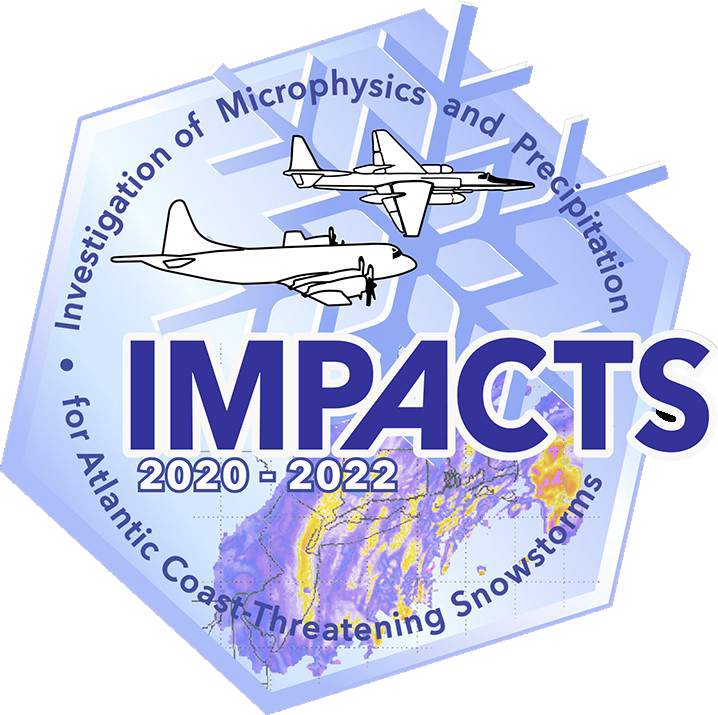 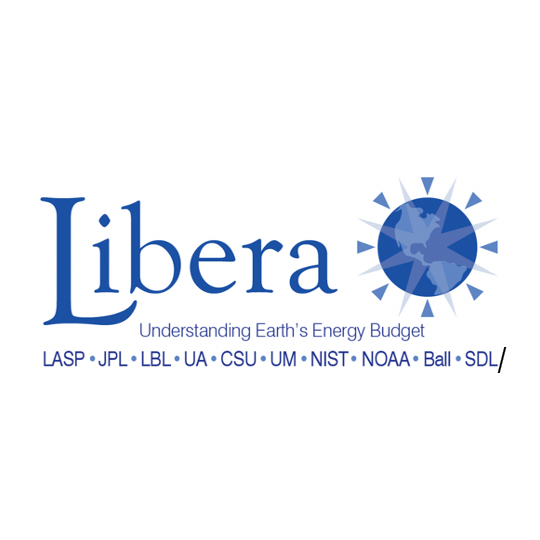 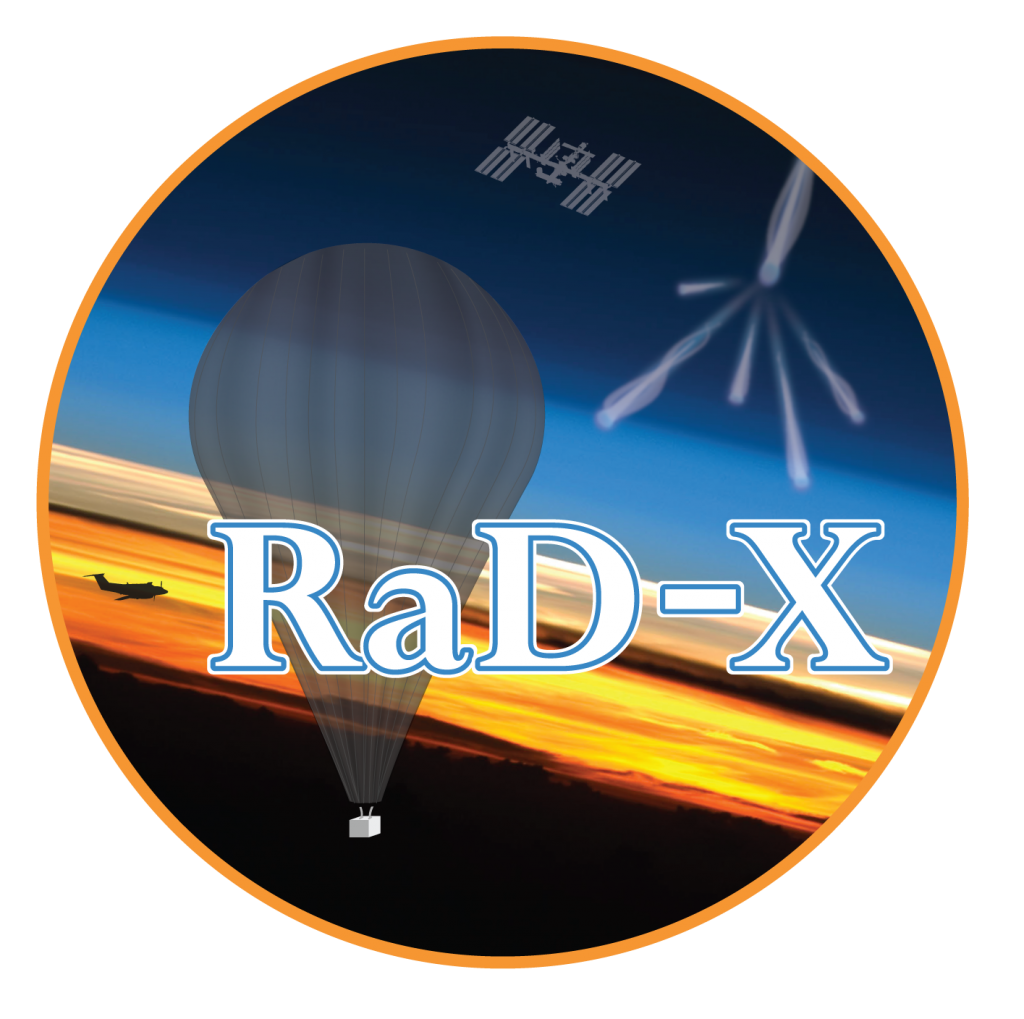 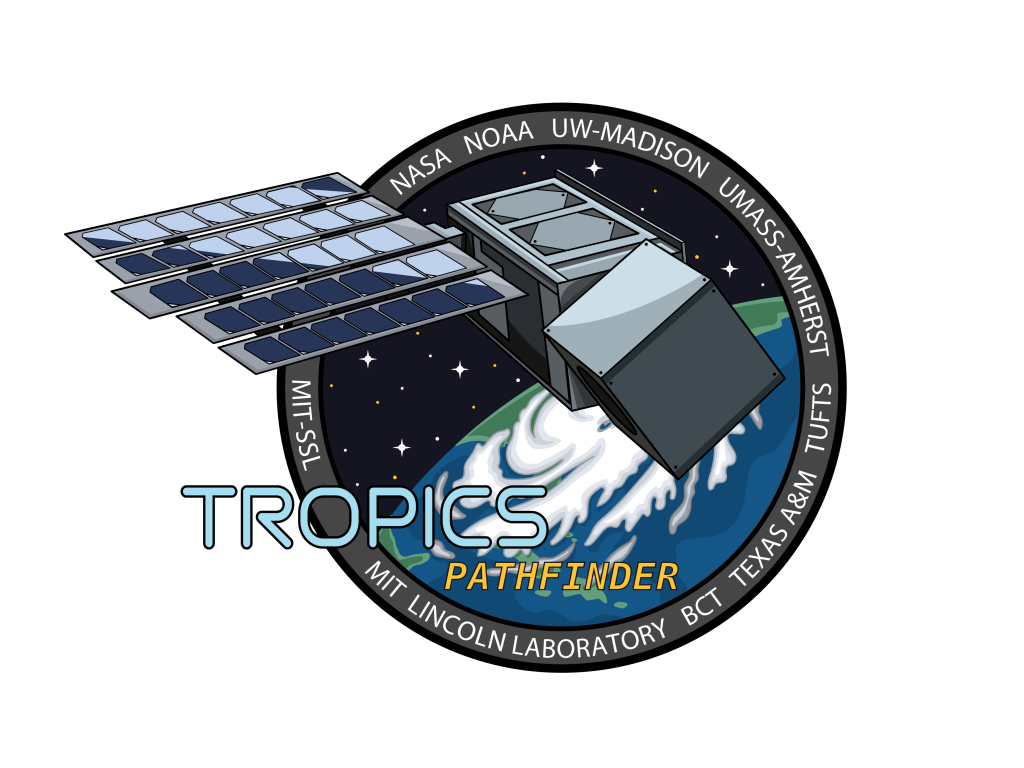 Tropical cyclones have been a source of some of the most devastating natural disasters, claiming countless lives, accounting for more than half of U.S. billion-dollar natural disaster […] 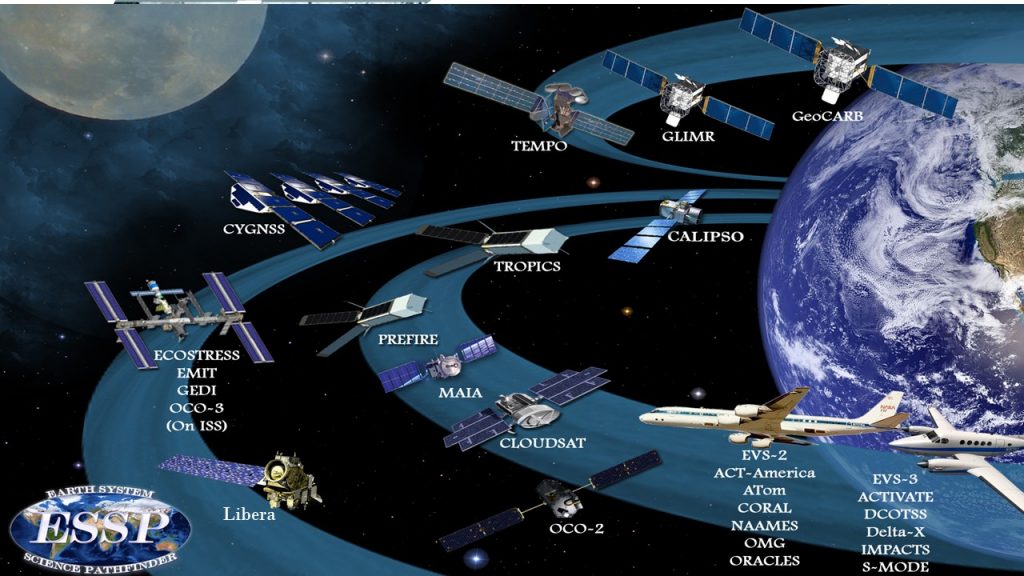