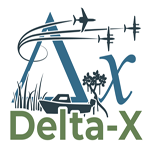 Delta-X – Forecasting the fate of the Mississippi River Delta

Mississippi Delta is in peril with the livelihood of millions in jeopardy
“Good Lord’s willing, and the creek don’t rise.” Johnny Cash

Simulate climate and predict change as it happens!

Deltas everywhere provide many benefits to life on earth – like serving as a natural protection for our cities and towns against storm surges and tsunamis, or being wetland habitats for crustaceans, mammals, and birds. Many deltas are home to large cities, and people depend on the wetlands for their livelihoods. Deltas around the world, however, are in peril! They’re drowning due to sea level rise and lack of sediment deposited by rivers; it is expected that nearly all of the world’s major river deltas are at risk of drowning this century. The natural influx of sediments from upstream would naturally build up the deltas and provide resilience to sea level rise, however, river channels delivering the sediments have been disrupted by human activities.

NASA’s Delta-X project seeks to understand how parts of the Mississippi River Delta (MRD) are growing and others are sinking. Due to a combination of factors (sea level rise; the disruption of sedimentation; a general sinking of the land due to natural compaction, underground extraction of oil, gas, and water), the Louisiana coastline has been losing land at the rate of almost one football field every hour during the last few decades! Delta-X scientists will collect data over the Atchafalaya and Terrebonne basins during two deployments in 2021 using state of the art remote sensing instruments onboard three aircraft and using in-situ (direct) instruments deployed across the basins. The Delta-X scientists will use this data to learn how and where the MRD is gaining and losing land. The data will be used to improve and calibrate models that predict how the MRD will respond to continuing sea level rise over the next century and to identify which areas are the most vulnerable to sea level rise and storms. 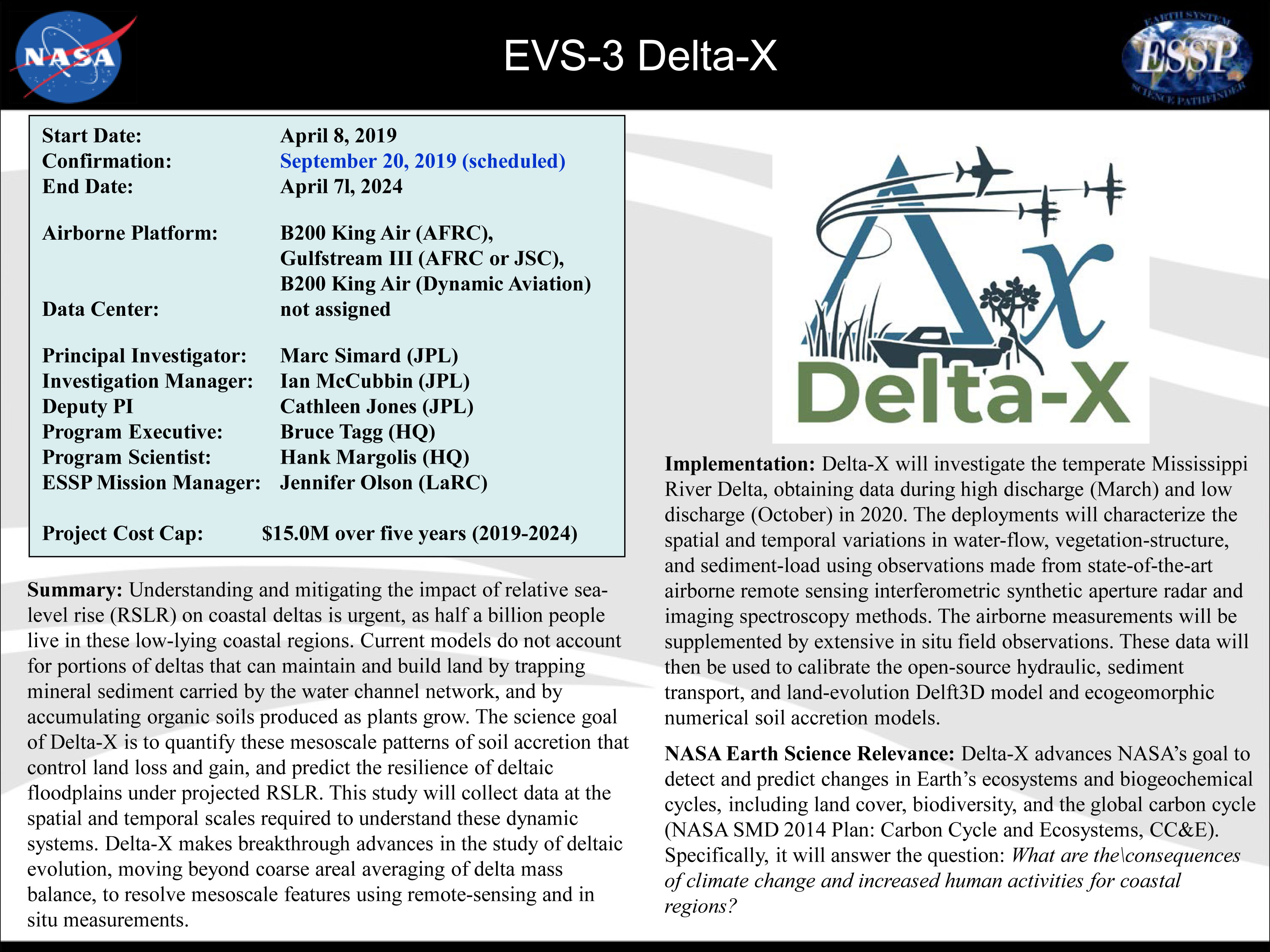 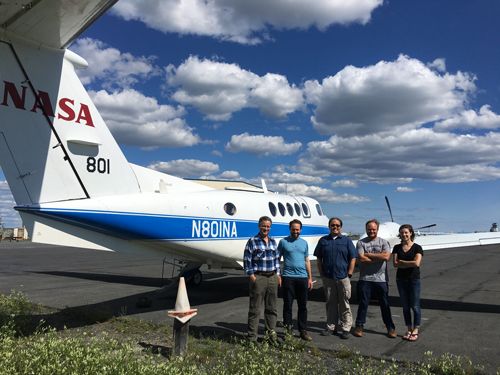 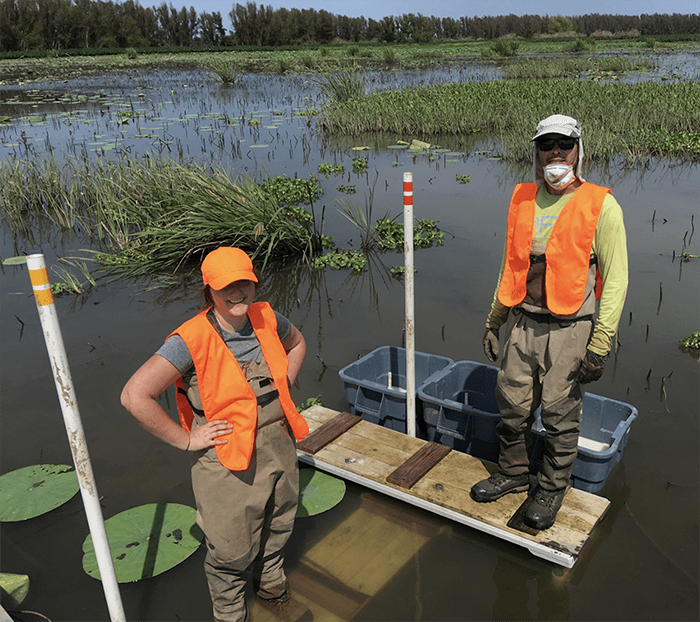 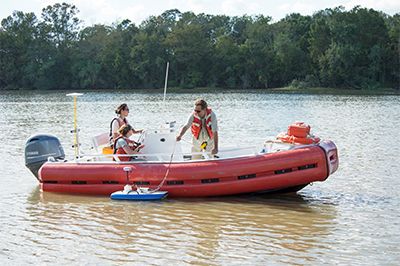 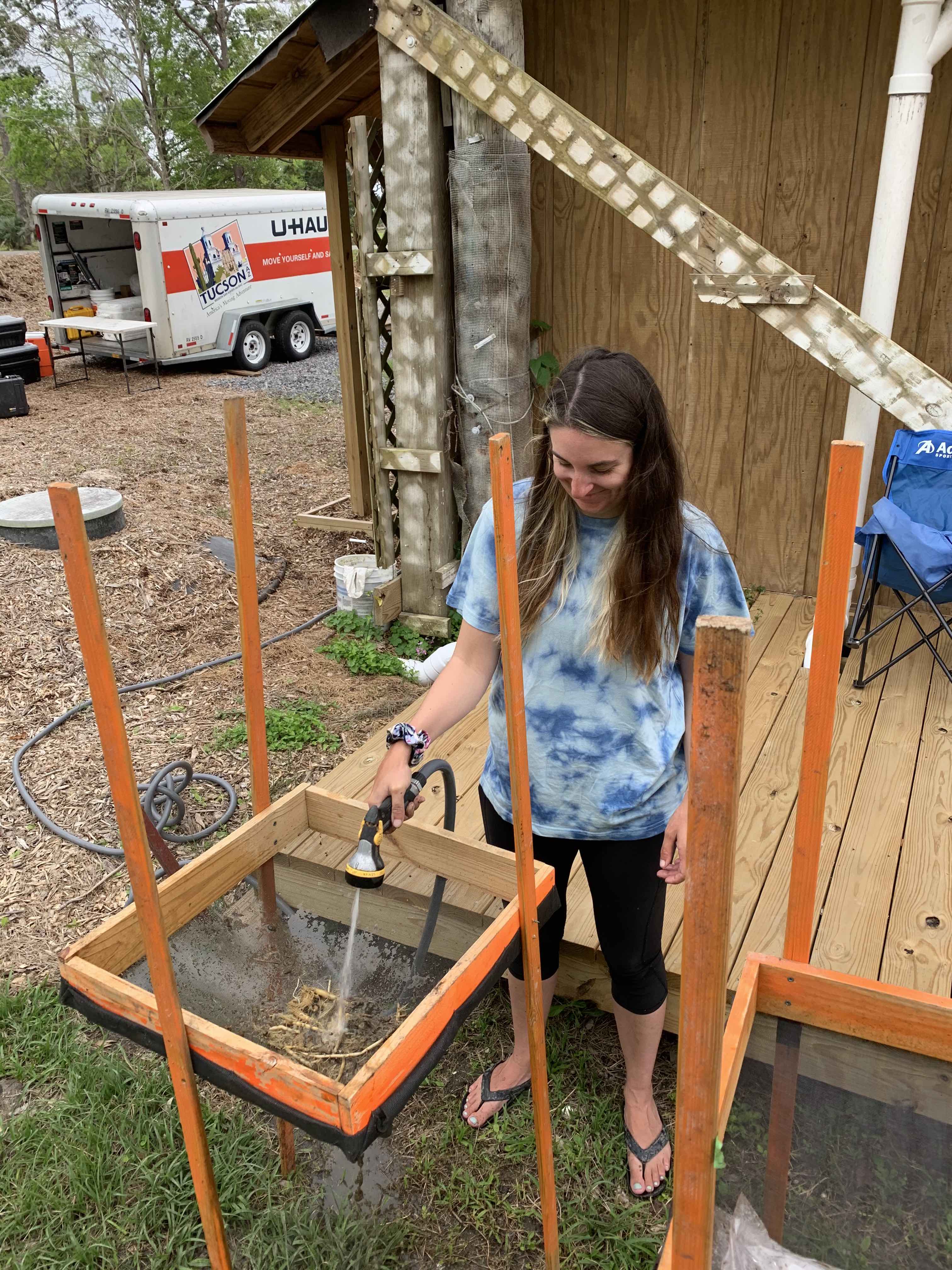 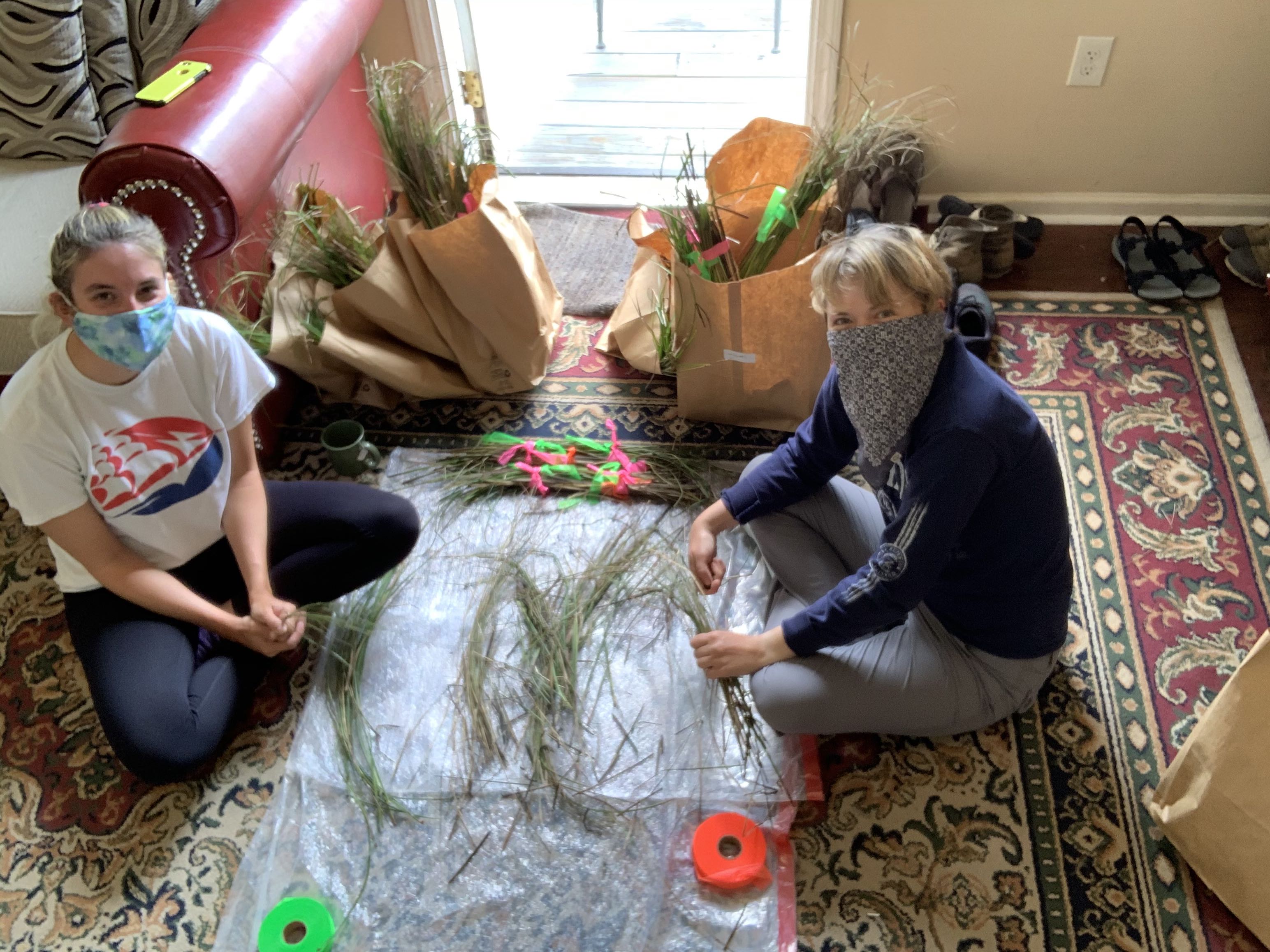 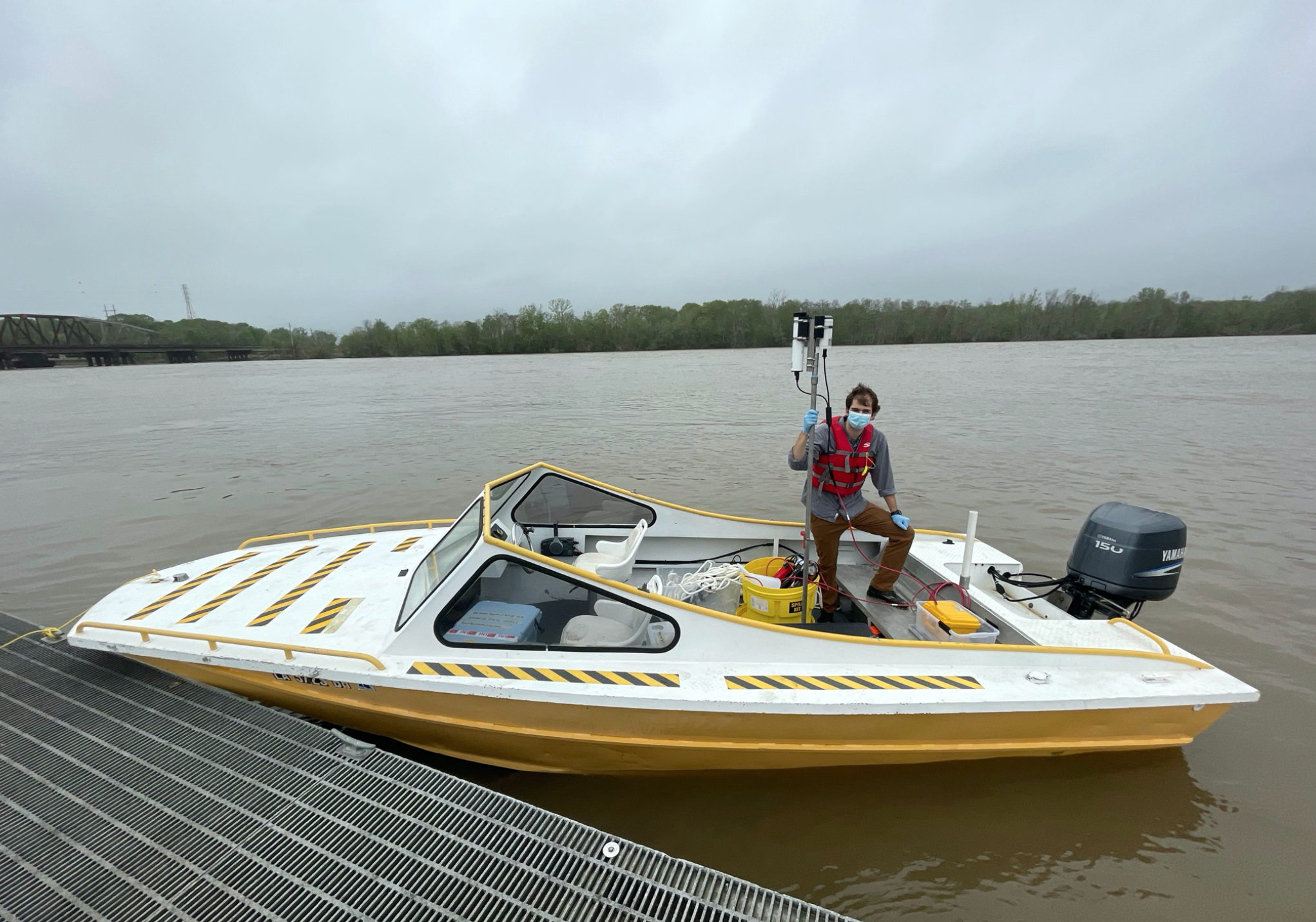 Deltas everywhere provide many benefits to life on earth – like serving as a natural protection for our cities and towns against storm surges and tsunamis, or being wetland habitats for crustaceans, mammals, and birds.